A beautifully produced little book about the history of one of the finest book illustration printers W.S. Cowell, includes tales behind the printing of the Babar the Elephant books and one of my favourite hand-me-down books Orlando the Marmalade Cat - a very gorgeous lithograph printed children's book.
Designed by Webb & Webb 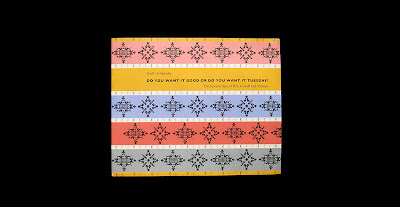 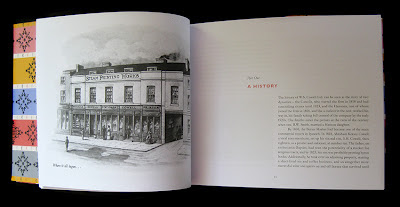 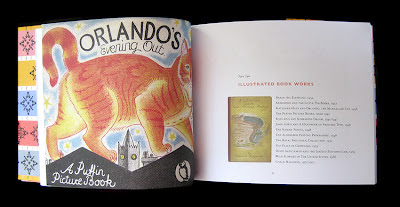 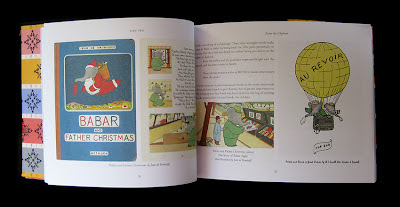 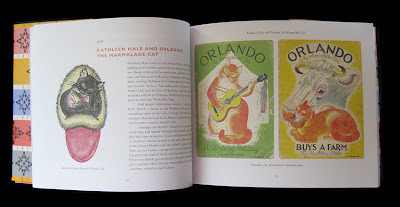 one of the most inspiring people...

Here's some of her awesome work collated into a book 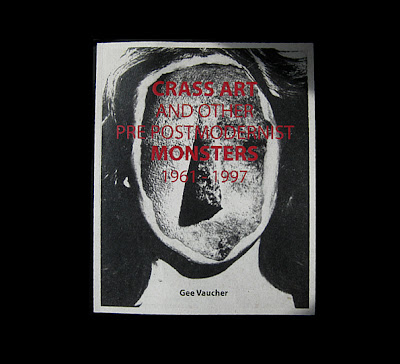 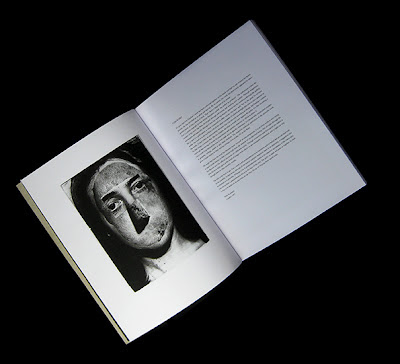 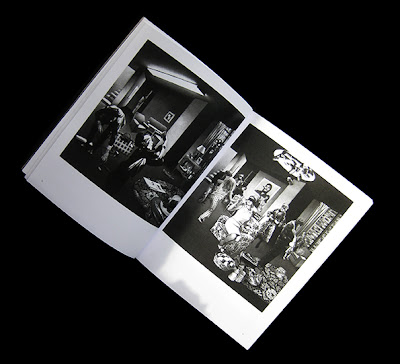 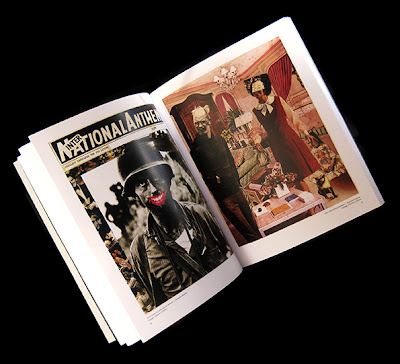 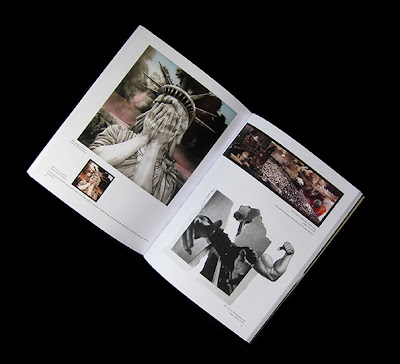 Mud festivals... missing it. Jealous of those people making it to Latitude this weekend.

Last month I was commissioned to work on a load of illustrations for their programme.
a sneaky peek... meet Shakes' the rabbit! 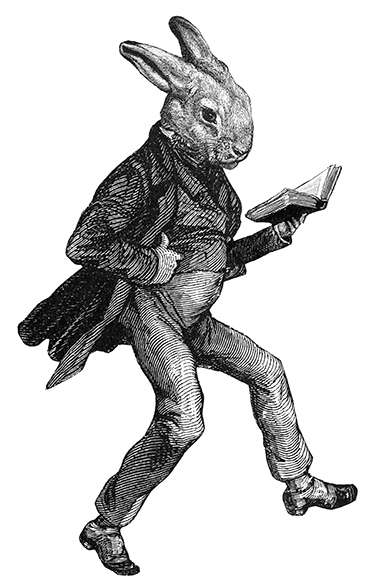 a fine thing... monolithic book: E R Weiss: the Typography of an Artist

our friends at Incline Press have recently printed and bound this extensive monograph about the book artist E R Weiss, and it is BEAUTIFUL!


About the book...
E.R. Weiss: the Typography of an Artist by Gerald Cinamon

E.R. Weiss was a highly respected painter, poet, calligraphier, book artist and type designer. He studied at the Julian in Paris, where one of his fellow students was Toulouse-Lautrec. His first ambition in life was to be a poet, but he came to wider fame for his typefaces and the hundreds of books he designed, almost wholly for German publishers. As a calligrapher Weiss had few equals, and his etched edition of Sappho for the Marées-Gesellschaft is regarded as a supreme example of book art. Though often overlooked, he remains one of the important figures of early 20th century design, inspiring such luminaries of typography as Elizabeth Friedlander and Jan Tschichold.


"Lovers of beautiful books, elegant design, and clear typography will be delighted with our new monograph about the book artist, Emil Rudolf Weiss. Weiss stands high in the pantheon of great book artists that includes William Morris, Bruce Rogers and Francis Meynell, among others, but because his work was mostly distributed in Germany, he tends to be less well known in the English speaking world."
For more details about this book, please visit: http://www.inclinepress.com 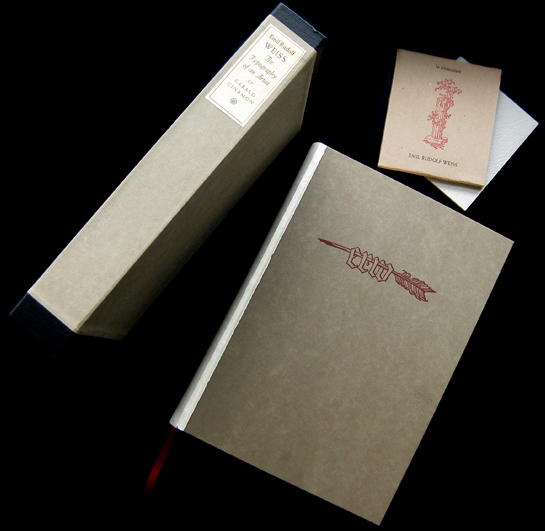 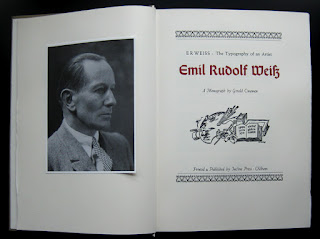 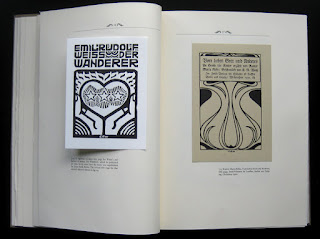 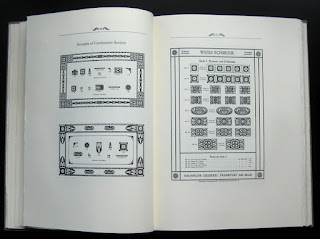 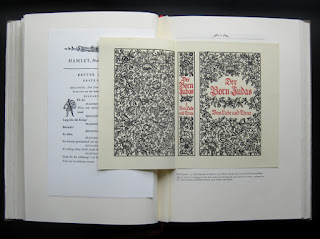 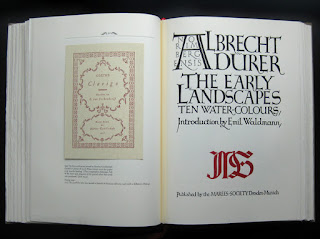 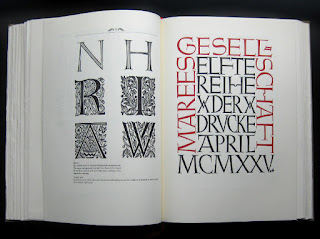 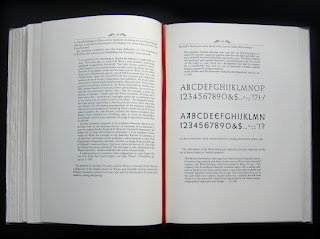 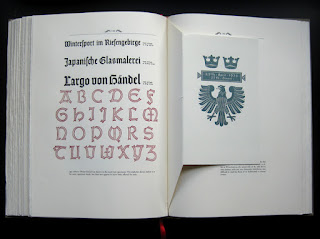 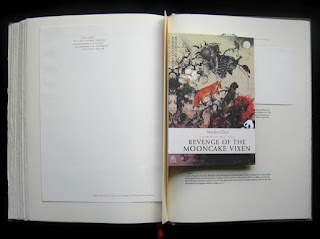 This last photo shows one of my book cover designs for Revenge of the Mooncake Vixen which featured a Weiss typeface. Incline Press wanted to include this as an example of a contemporary use of Weiss' type. I'm very pleased and honoured to be included in this monograph - thank you Incline Press, and I send a note of thanks to Hamish Hamilton for allowing and arranging for the printing of extra covers of this book.
Posted by Alice at 2:05 PM No comments:

Books from Unbound: 'News from Gardenia'

A new book from the publisher Unbound...
'News from Gardenia' by Robert Llewellyn
published later this week on Thursday, 5th July 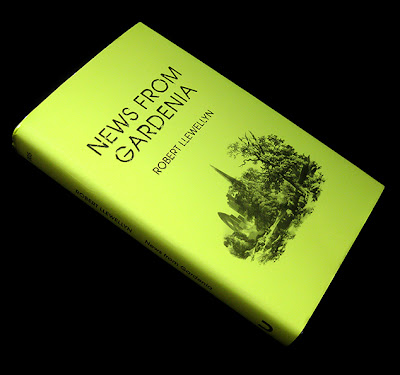 I designed and illustrated the cover, with typography by the talented hands of Katie Marcus. After quite a few ideas knocking about, I thought an old fashioned vignette collage with added modern London landmarks, set against a vivid florescent yellow would work well with Robert's storyline...